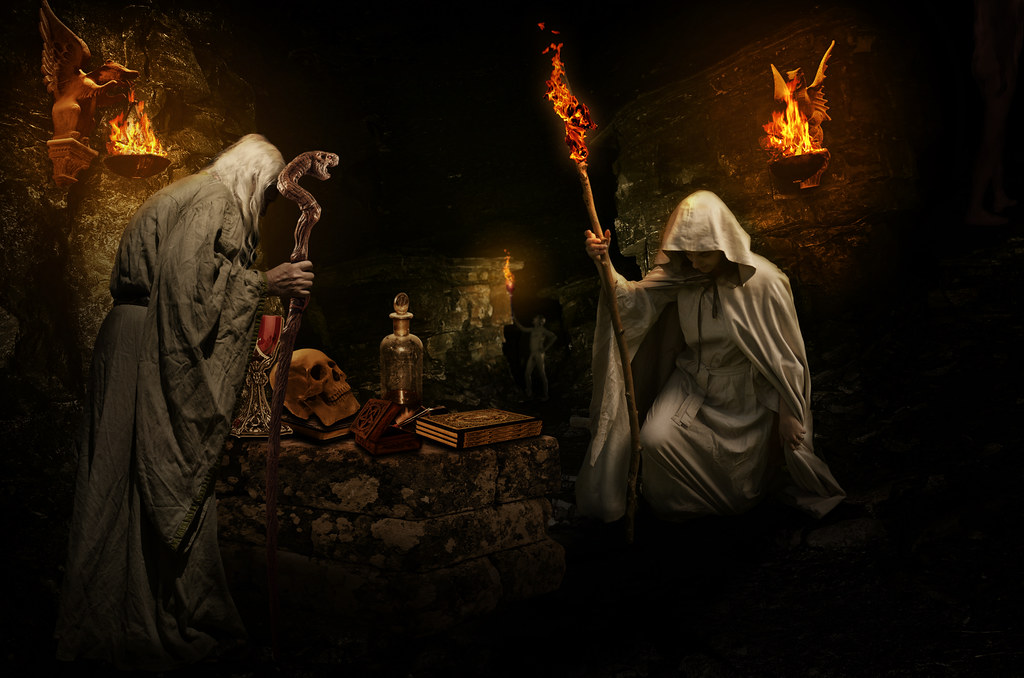 Last week I posted about my play test of the Searchers of the Unknown Omnibus using Temple of the Moon Priests. That session was enlightening and caused me to spend a lot of time thinking about SotU and the lessons I had learned. After talking to my players and many of you online, I decided to make some changes which culminated in version 3 of the Searchers of the Unknown Omnibus. Here’s a quick summary of the changes:

I think the biggest change was to initiative but this is something we tried in game and it is just plain faster. Of course this removed one of the two penalties to heavy armor so it caused me to rethink movement and define those rules a bit. I am still toying with the idea of increasing lethality but I feel like that would be a massive departure from the original SotU.

Version 2 of the Omnibus can still be found here